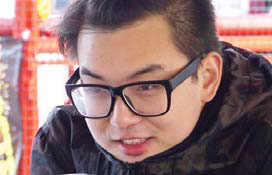 Ithink the UK is one of the most developed countries, one that has pushed human progress technologically and politically, for example, the Industrial Revolution and constitutional monarchy. China, on the other hand, is the biggest developing socialist country, with the world's second-largest GDP. With the development of the Sino-UK relationship, including trade, there is no doubt that both countries can be immensely beneficial to one another.

I believe the relationship between China and the UK will grow rapidly in coming years. As most people know, China has grown at an incredible speed in the past 35 years. No developed country can afford to ignore China's great market and the other opportunities the country presents. With the tide of globalization, the connection between China and the UK can only become stronger. I think both the UK and China are very important countries, so their relationship is first of all good for the environment and second good for trade, benefiting both economies. China can learn a lot from the UK, such as with environmental protection and high technology.

I believe the relationship will continue to develop at the current pace, because both countries need to work together on environmental pollution and with problems of migration. More importantly, as Europe's economy is in low gear at the moment, its countries need the boost from developing countries, especially China. 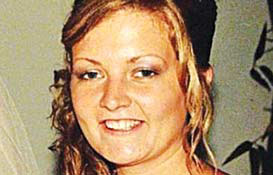 Having a relationship with China is clearly very beneficial to the UK. It is unlikely it would have headed out of its recession and into positive growth without it. The relationship enhances stability for both markets and helps to allocate resources in a more efficient manner, the basis for sustainable economic growth, on both a domestic and global scale. During President Xi's visit I expect some interesting public engagements during which the China-UK relationship is discussed at length.