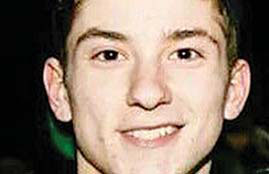 I have never looked particularly closely at Chinese affairs, and most of the information about its place in the world and its internal politics comes from British media, which has undoubtedly given me a very Anglo-centric view. China is certainly a country in which I have become increasingly interested, as I believe it will certainly play a large role in world affairs in the coming decades. Though the relationship between the UK and China has been understated in the past, Western nations, particularly Britain, are attempting to build a stronger relationship with China for numerous reasons. Not only is China an important and growing country, it also holds the balance of power in the East, which is something Western nations will see as an opportunity for increased power. As economic ties between the two countries grow, I expect a pleasant state visit that showcases British culture and in which both sides look to establish a deeper relationship.