He said that Libya must end violence immediately and it is vital that the world speak as one on the issue of Libya.

He also urged Yemen to end violence against civilians and start economic, political and social dialogues, and called on all sides in Bahrain to keep restraint and respect human rights.

AL Secretary General Amr Moussa said the Arab states aim to protect Libyan civilians and do not oppose the international position on Libya.

"The Arab League position on Libya was decisive, and from first the moment we froze membership of Libya ... then, we asked the United Nations to implement a no-fly zone and we respect the UN resolution and there is no conflict with it," he said.

"We will continue to work on the protection of civilians. We urge everybody to take this into consideration in any military action," Moussa said.

Moussa criticized on Sunday international coalition force's bombing which hit civilians in Libya. He also called for an emergency AL meeting to discuss the situation.

Ban arrived in Egypt on Saturday after meeting in Paris with European, Arab and African leaders to discuss "ways to move forward to protect the people of Libya" following the adoption of UN Security Council Resolution 1973 on Thursday to impose a no-fly zone in the North African country. 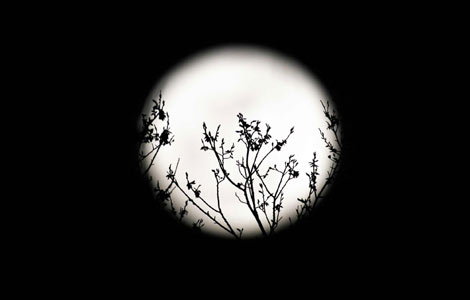