Growing up in the US in the 1970s, Jay Siegel never thought of visiting China, much less the idea of building an international science program there, which is exactly what he has been doing at Tianjin University for the past six years.

It was the vision of an international program that he shared with Li Jiajun, then-president of Tianjin University, eight years ago that prompted him to explore China. "It struck me that you can do something in China that cannot be done in other parts of the world," he said.

With this goal in mind, the 59-year-old veteran educator and researcher decided that China would be the place for the next stage of his career. There, Siegel would apply his three decades of experience of working as a researcher and educator at universities in the US and Israel, along with several European countries, to devise a new education model, and help, he said, “augment the opening up and reform in the educational sector.”

Since he joined Tianjin University, Siegel has made a series of efforts to build an international standard medical program for the university. This includes devising a tailored five-year development plan for the medical school to introducing a bilingual (English and Chinese) program, and to recruiting talents from across the globe to join the program.

Forty years into the implementation of reform and opening-up, China has put more resources into research and producing more research, and, as Siegel said, “The countries around it are benefiting from the research flowing into the community.”

The spirit of reform and opening up is by no means limited to the education sector, and nor are the benefits brought by such actions.

Looking ahead, Siegel said that China will have a bigger impact on the world as the country tries to define excellence in research and define its role as a leader in research, rather than just being a producer of knowledge. 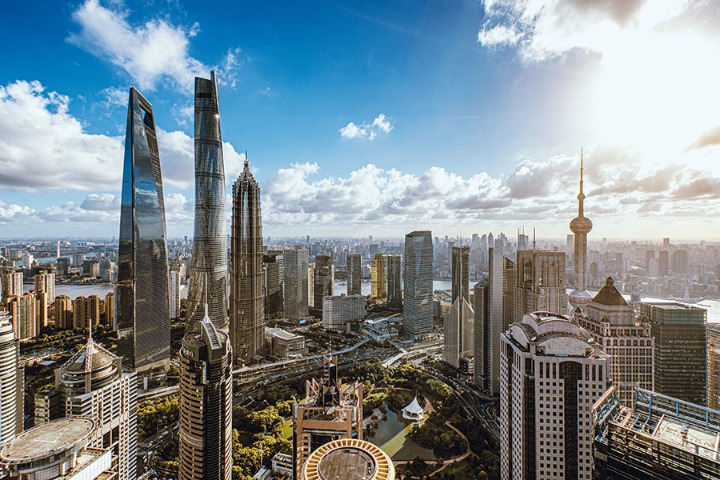 Ten photos from across China: Oct 23 – 29
Most Viewed in 24 Hours
Forum trends

Should PE grades be required for college admission?